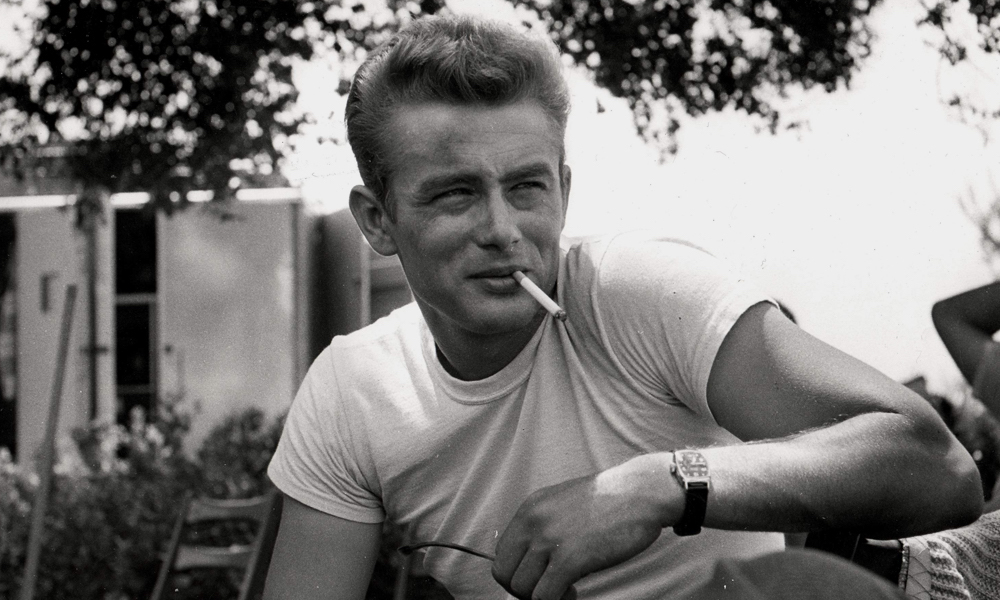 The History of the T-Shirt

The T-shirt has come a long way since its humble beginnings as an undergarment. Today, it is a staple in nearly every person’s wardrobe, but it wasn’t always this way. In this article, we’ll explore the history of the T-shirt and how it has evolved over the years.

The T-shirt has a long and fascinating history that dates back to the early 20th century. Originally designed as an undergarment for men, the T-shirt has evolved over the years to become a widely popular and versatile garment that is worn by people of all ages, genders, and cultural backgrounds.

The first T-shirts were invented in the early 1900s, when the US Navy began issuing white, lightweight undershirts to its sailors. These undershirts were made of lightweight, breathable cotton, and were designed to be worn under the sailors’ uniforms to absorb sweat and keep them cool in hot, humid conditions.At the time, it was simply a lightweight, comfortable alternative to the heavy, woolen uniforms that sailors were required to wear.

The T-shirt really began to gain popularity outside of the military. Soldiers on both sides of the conflict wore T-shirts under their uniforms for comfort, and when they returned home, they continued to wear them as casual, everyday clothing.

It wasn’t until the 1920s, however, that T-shirts became more widely available and popular. During this time, T-shirts were mostly worn as undershirts, and were not considered appropriate for casual wear. This changed in the 1930s, when T-shirts began to be worn as outerwear, particularly by working-class men and young boys.

The T-shirt gained even more popularity during World War II, when it became a standard issue garment for US soldiers. After the war, T-shirts became popular among college students and young people, who wore them as a cheap and casual alternative to more formal clothing.

In the 1950s, T-shirts became even more popular, thanks in part to the influence of Marlon Brando and James Dean, who wore T-shirts in their films and public appearances. T-shirts also became associated with counterculture movements, such as the beatniks and the hippies, who wore them as a symbol of rebellion and nonconformity.The T-shirt really took off in the 1950s, thanks in large part to Hollywood. Stars like James Dean and Marlon Brando popularized the “rebel” image, often wearing T-shirts in their films. This helped to establish the T-shirt as a symbol of youth and rebellion, and it quickly became a wardrobe staple for teenagers around the world.

In the 1960s, T-shirts became a popular canvas for political and social messages, as well as for advertising and branding. Companies and organizations began printing logos, slogans, and other designs on T-shirts as a way to promote their products or causes.

Today, T-shirts are an integral part of popular culture and fashion, and are worn by people of all ages and backgrounds. They are available in a wide variety of styles, colors, and designs, and are often used as a means of self-expression and personal style.

In conclusion, the T-shirt has come a long way since its humble beginnings as a humble undershirt for sailors.the T-shirt is more popular than ever. It is worn by people of all ages and from all walks of life, and it is available in a virtually endless array of styles, colors, and designs. Today, it is a widely popular and versatile garment that is worn by people around the world and has become an integral part of popular culture and fashion.

The Rise of Vintage Fashion